Joystick & AF speed and points:
693 AF points, and more importantly a joystick that helps you to maneuver through the 93% frame coverage. Extremely useful for nailing the composition.

No Blackout:
This is legendary and a feature that no other camera has so far! You need to use the camera just to see what difference this makes in the user experience of making images. Now you can shoot right through ‘the decisive moment’.

You may say this is an overkill, but this does put the camera ahead of the flagship models of the competitors.

Weight:
Half the weight of its competitors! Only 700 grams. Enough said! Say goodbye to neck and backaches!

Battery:
3-4 times more capable than 2nd generation cameras! This is the big leap everyone was waiting for. Now you can take upto 1500 shots using one battery (It used to be 300-400 for A7R2). It is nothing short of a miracle how they have come up with such a battery in such a small package!

Here’s some sample images from my year long use of the camera: 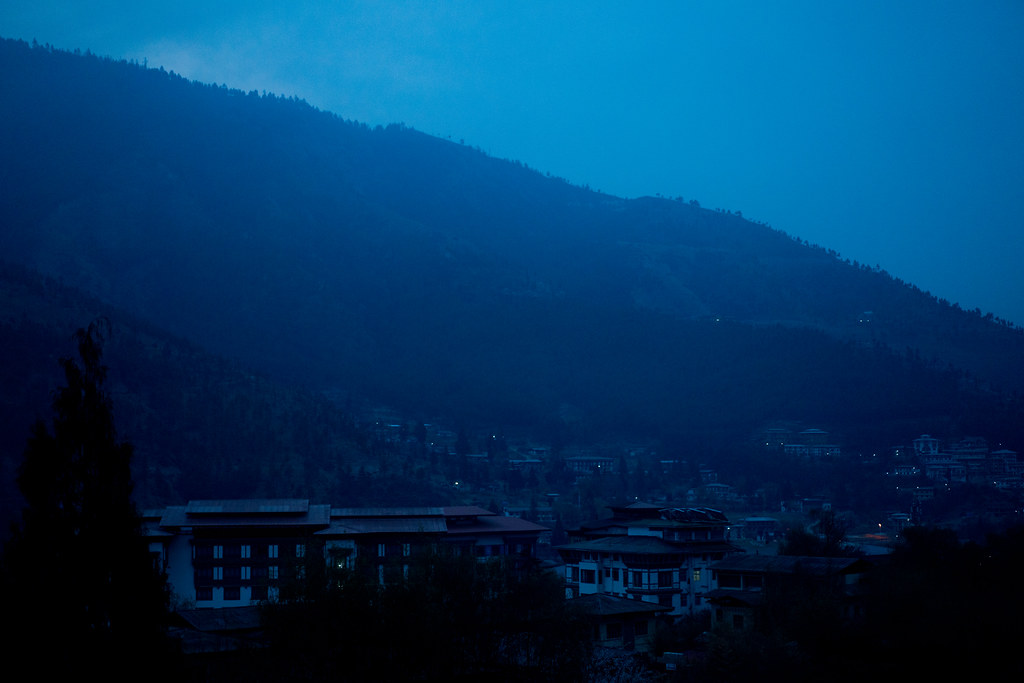 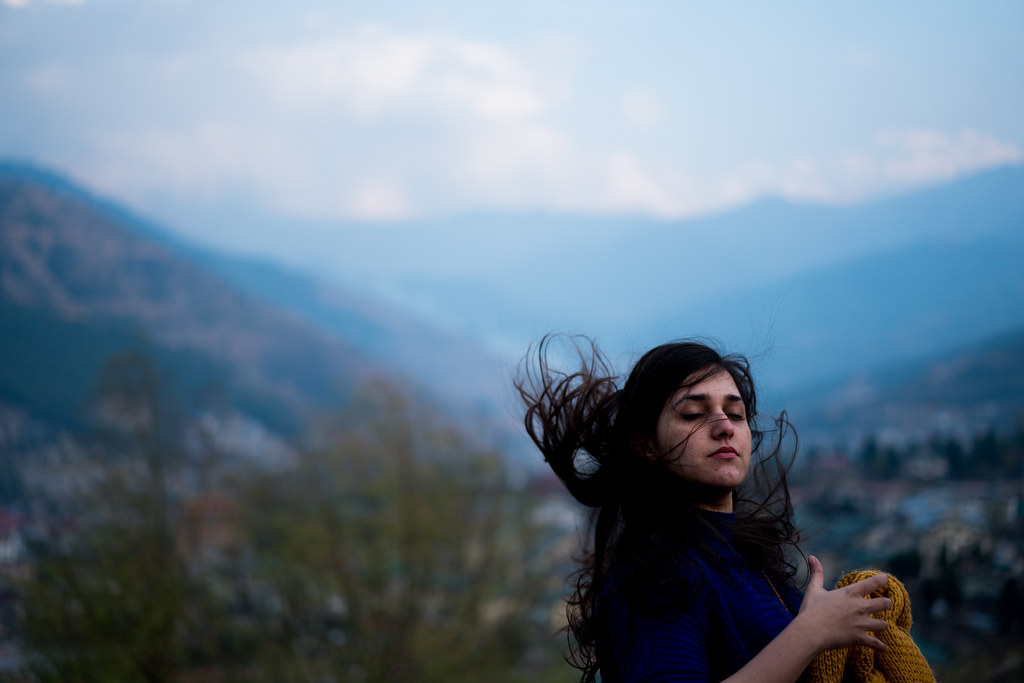 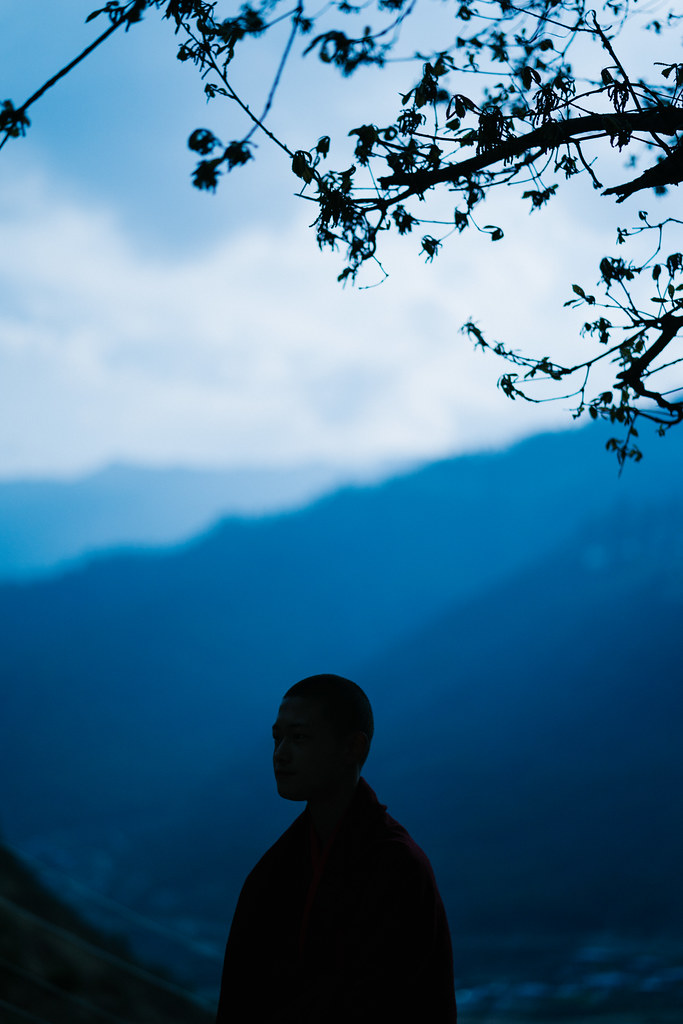 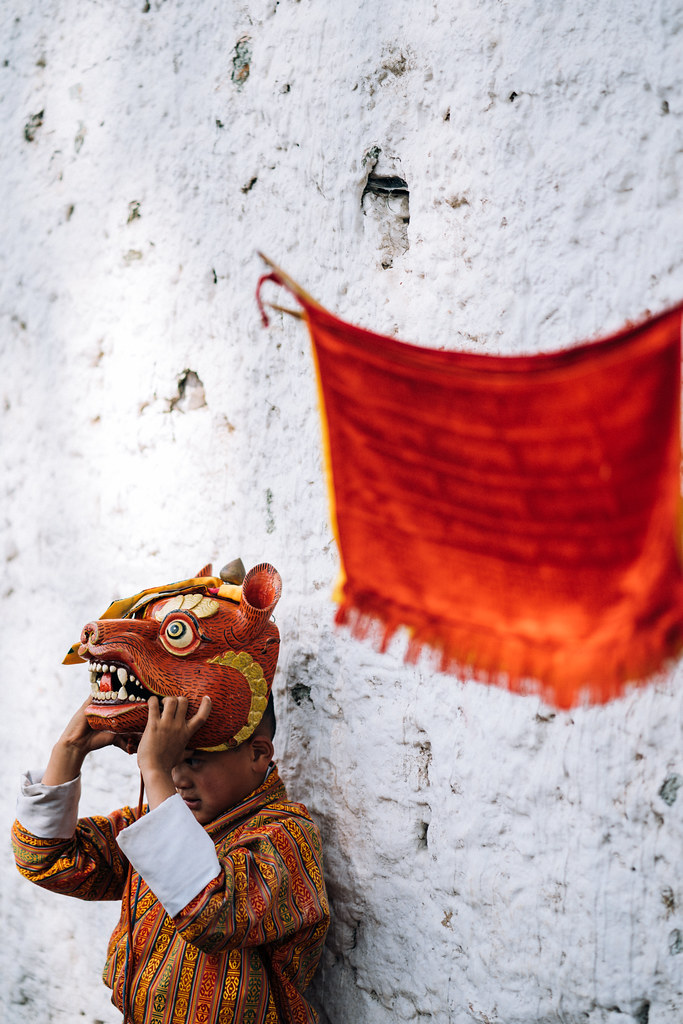 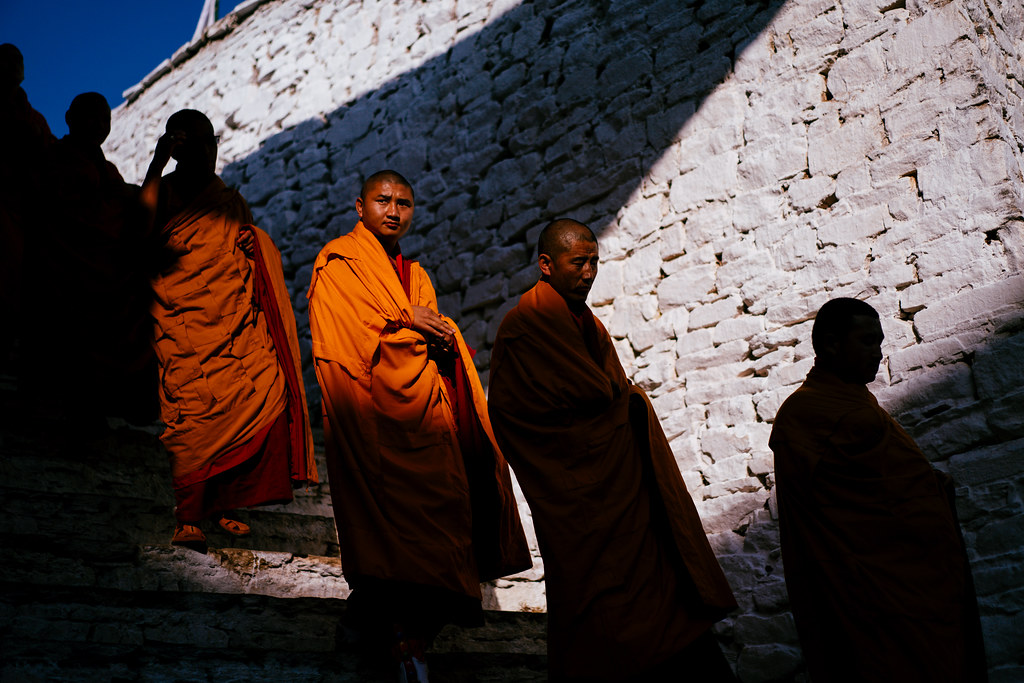 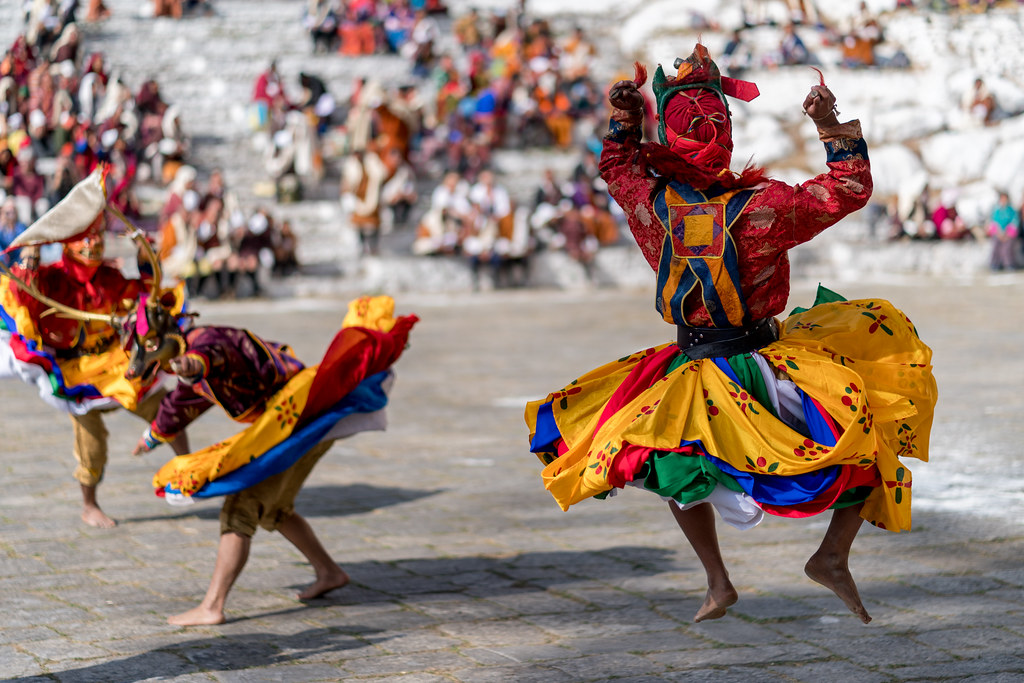 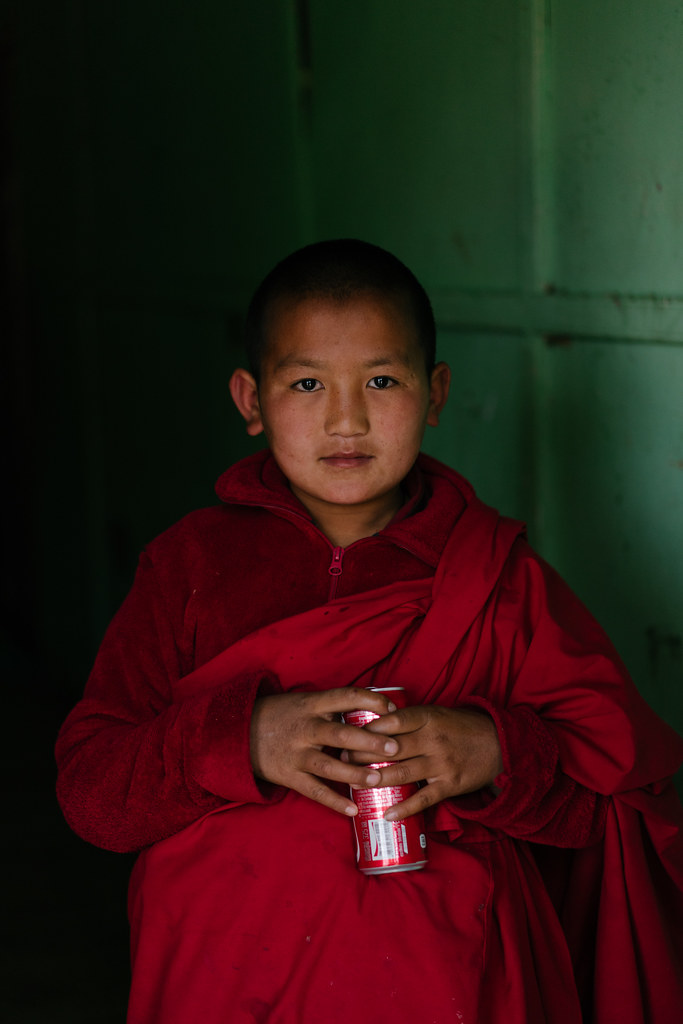 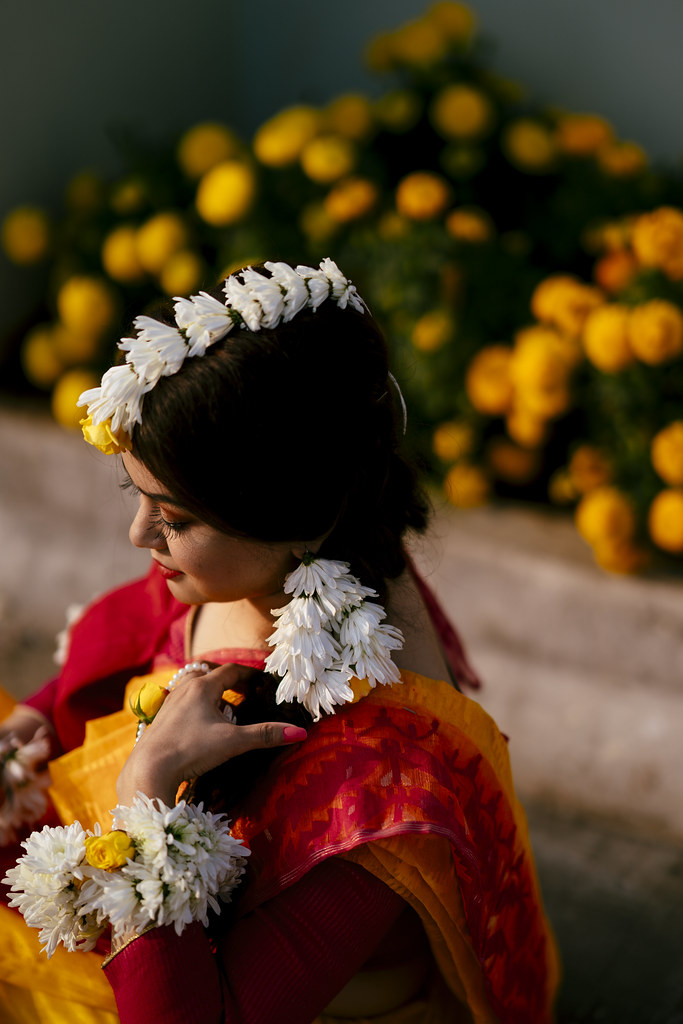 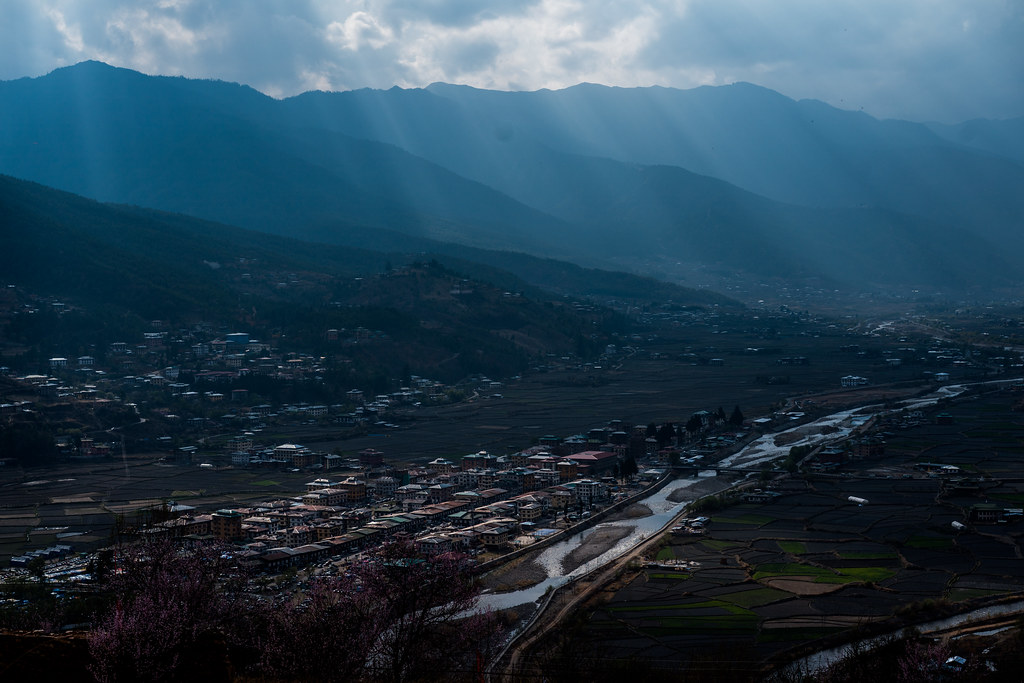 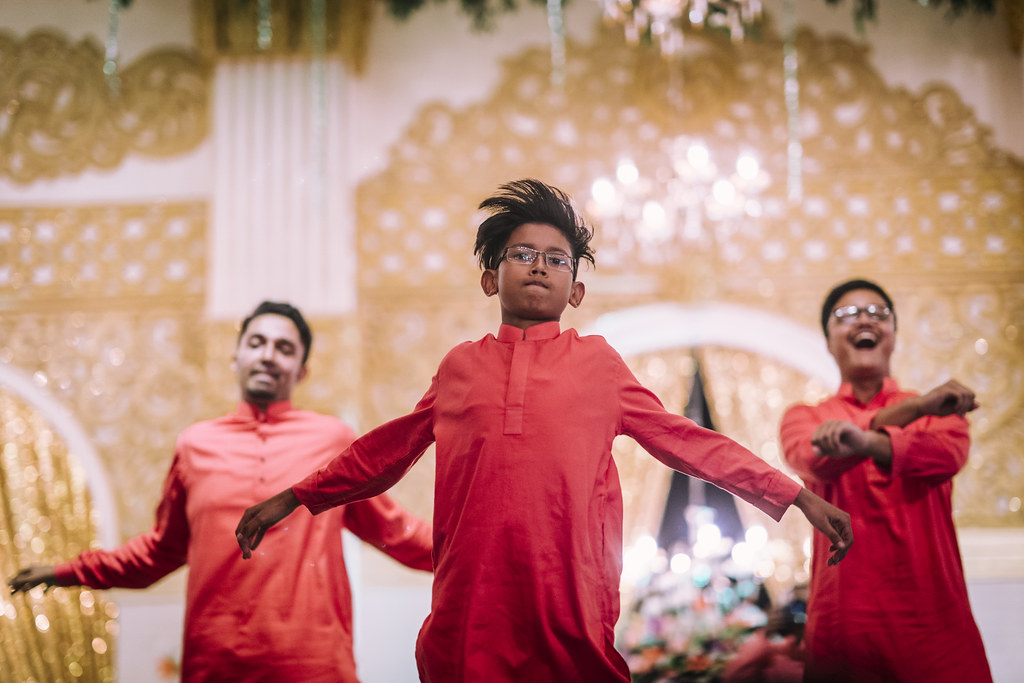 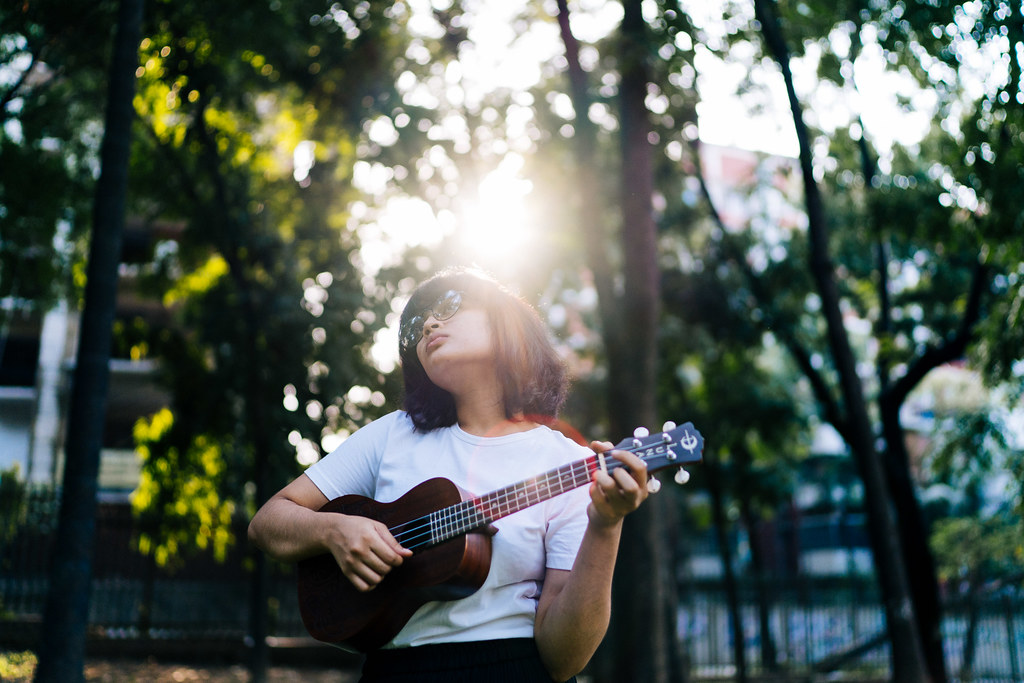 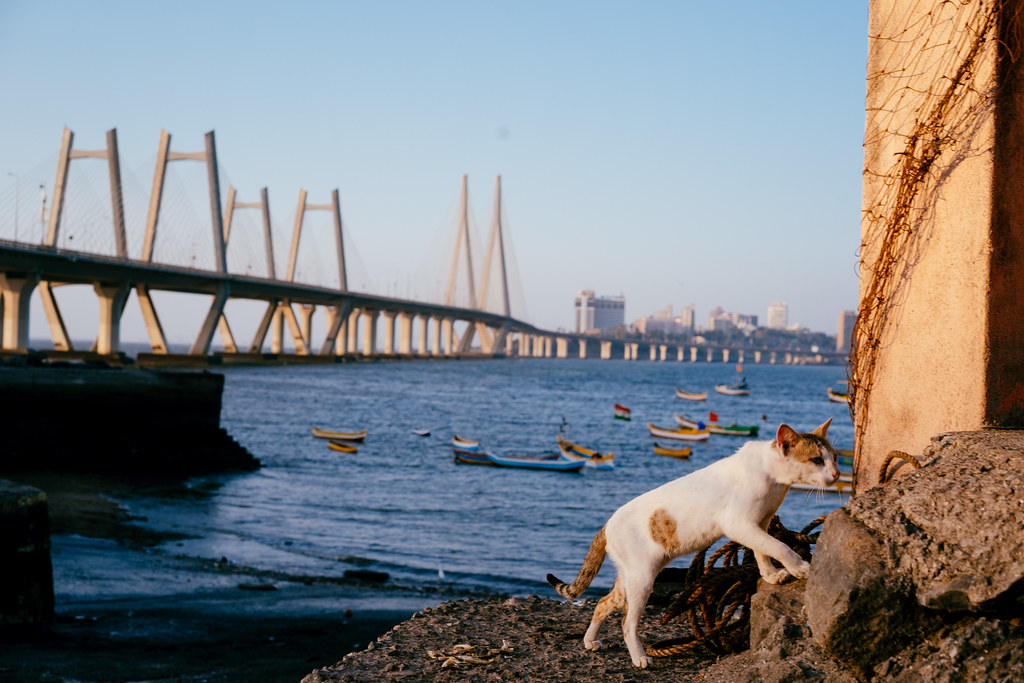 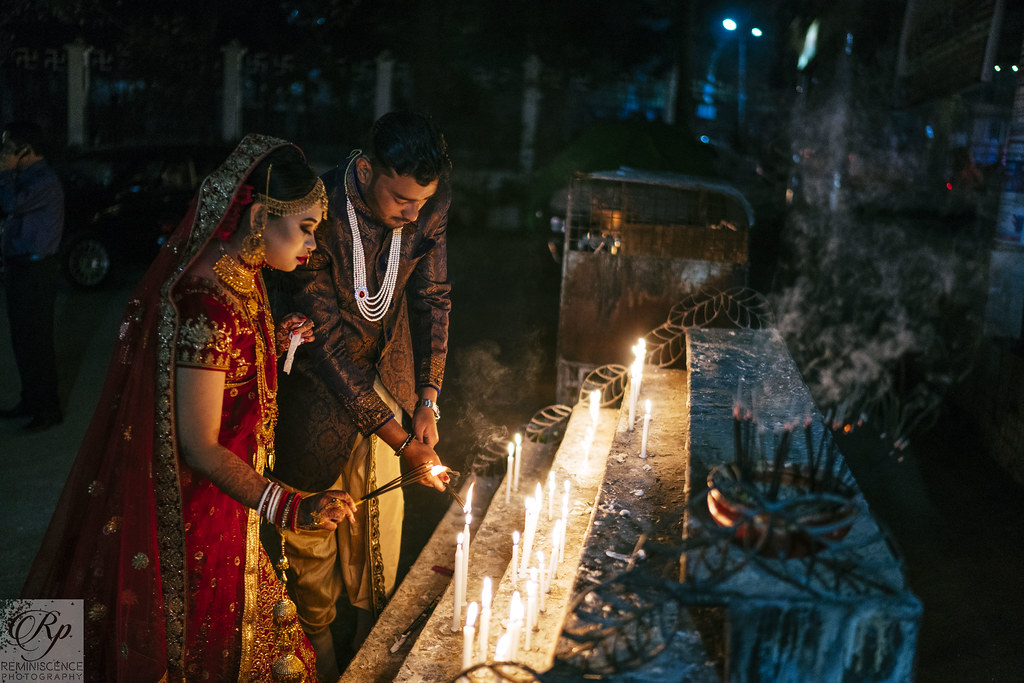 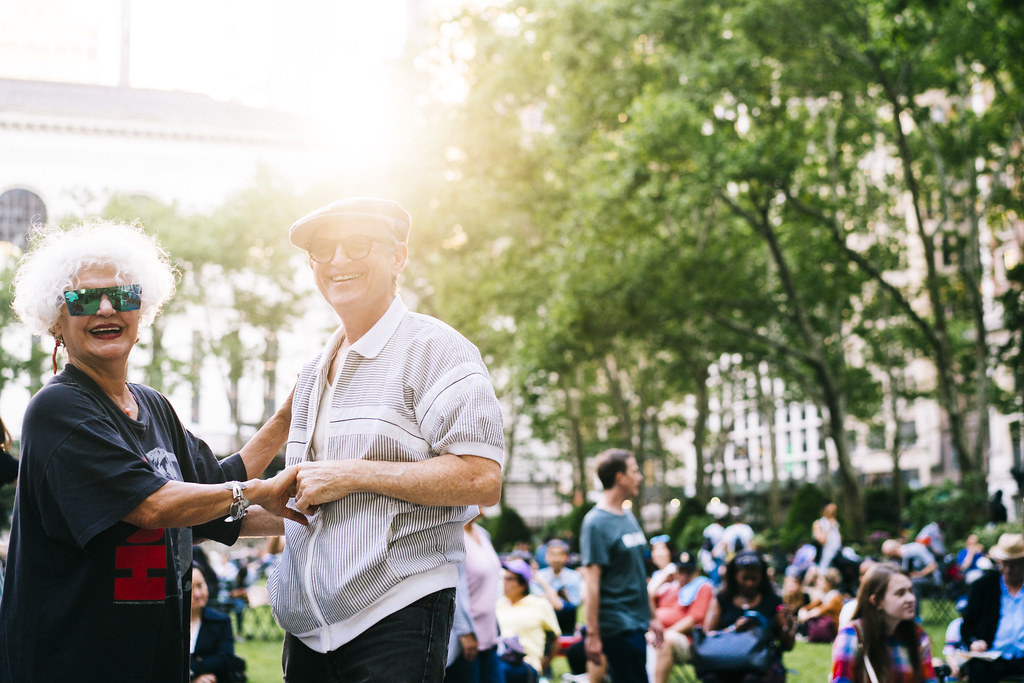 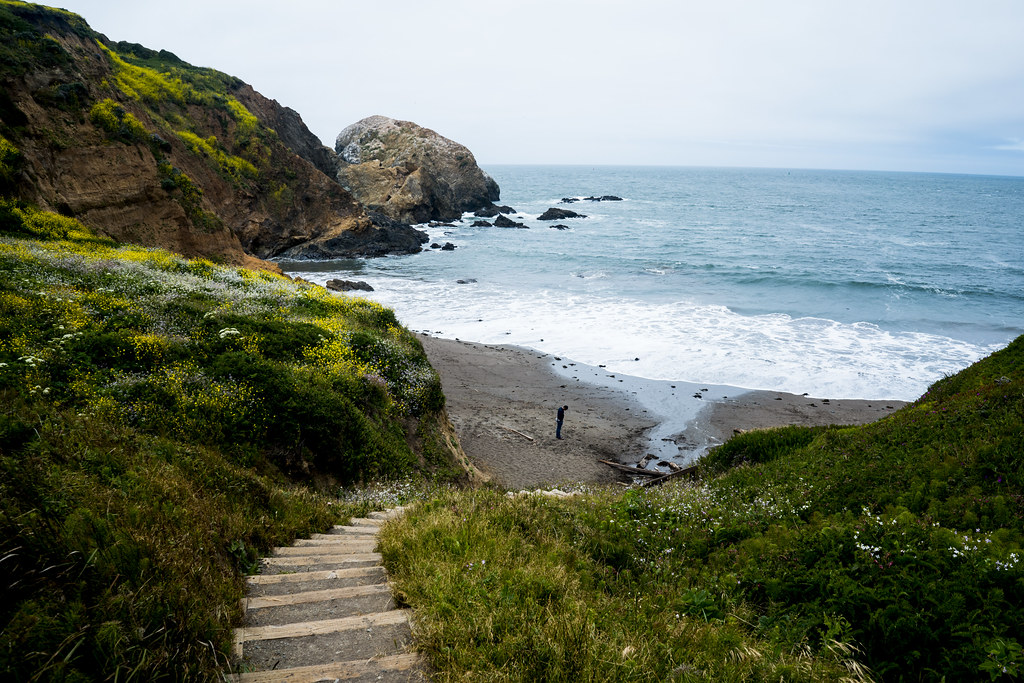 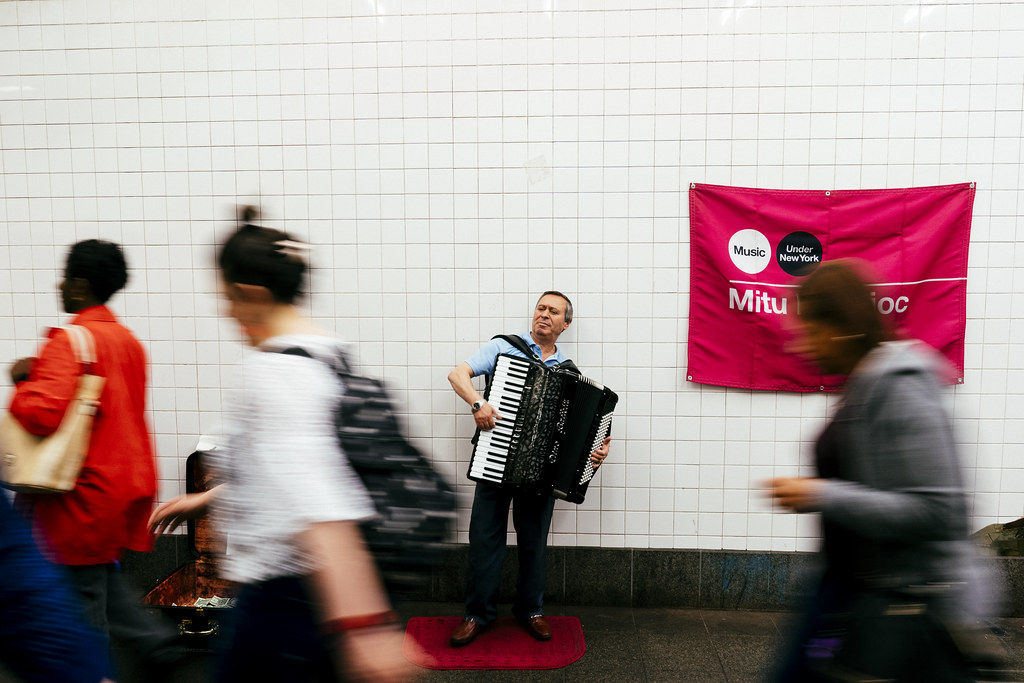 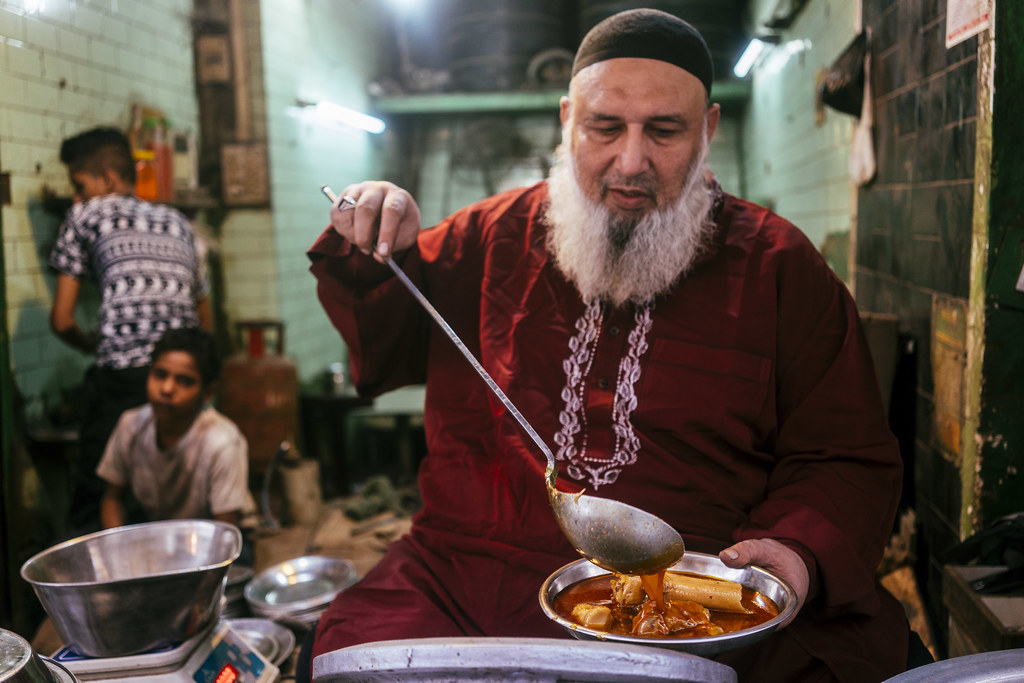 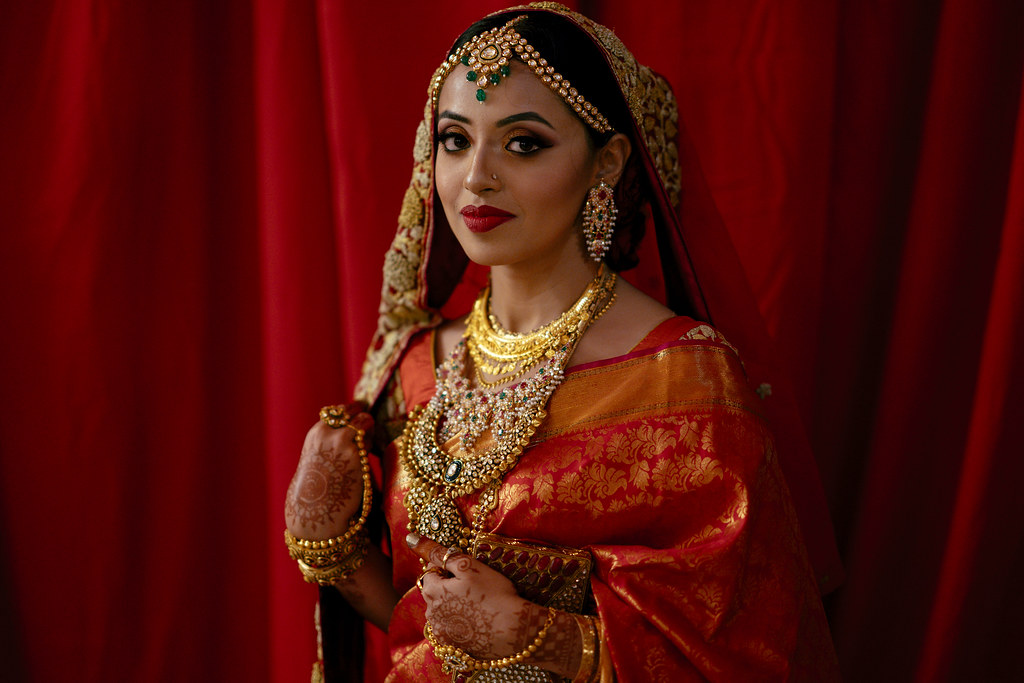 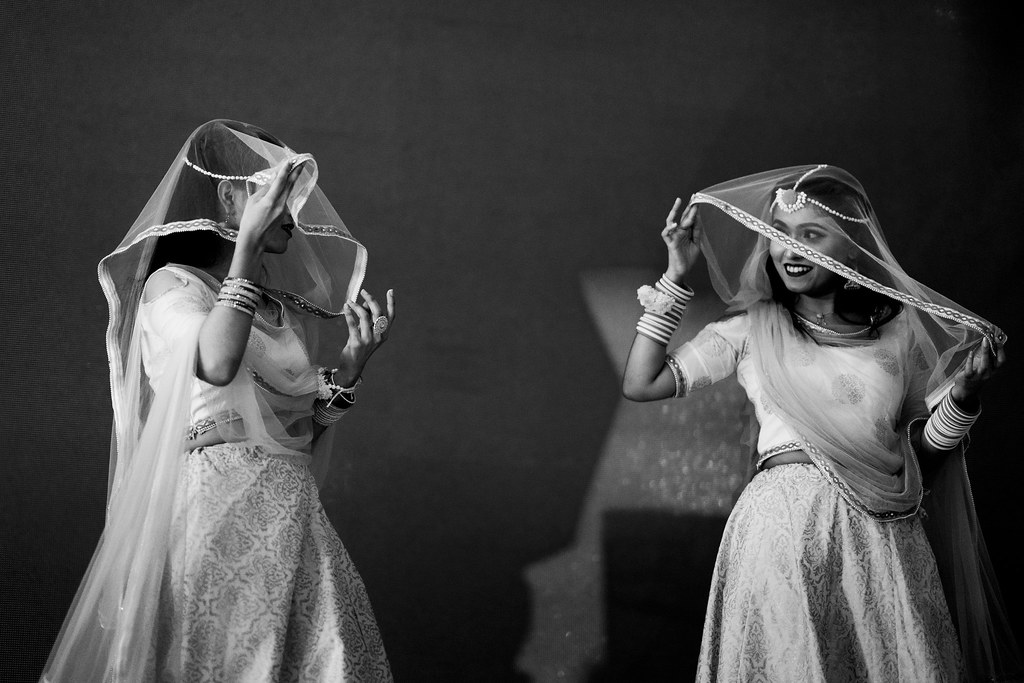 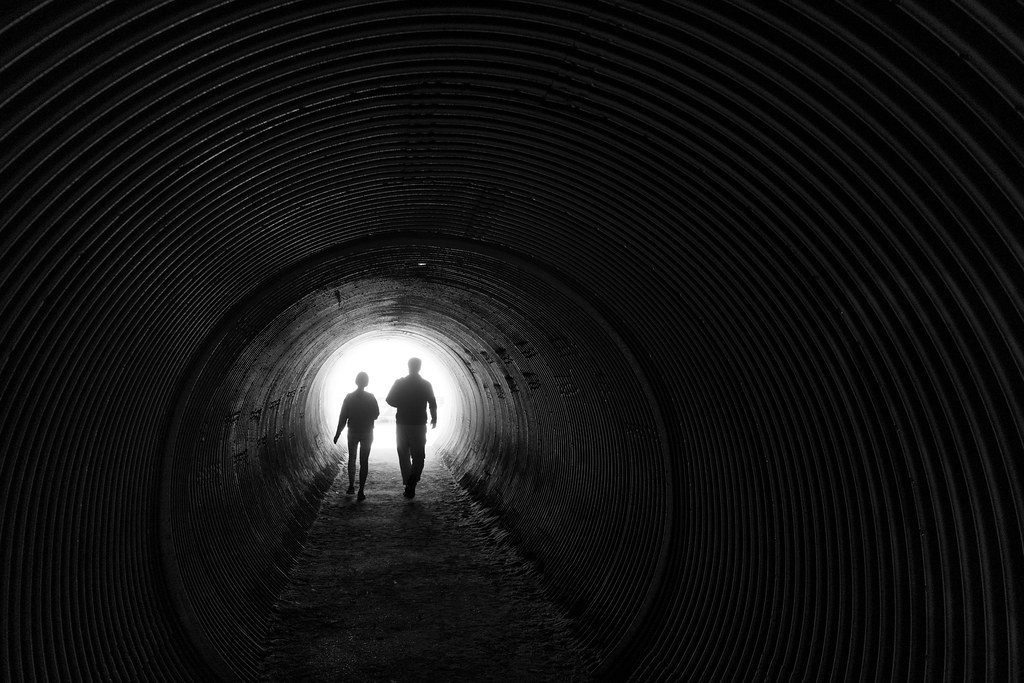 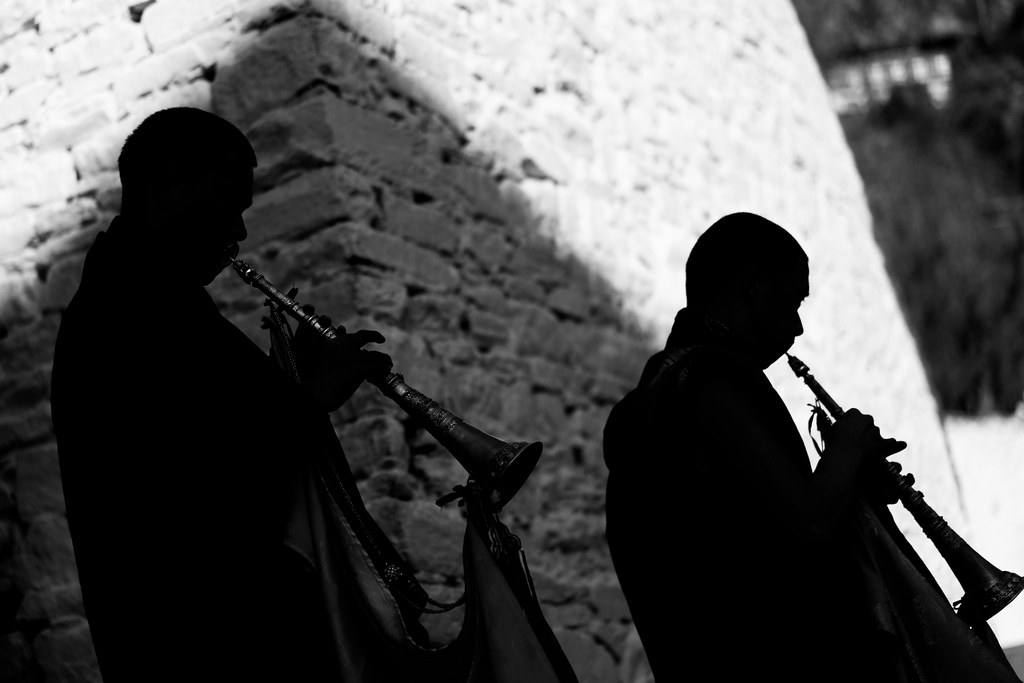 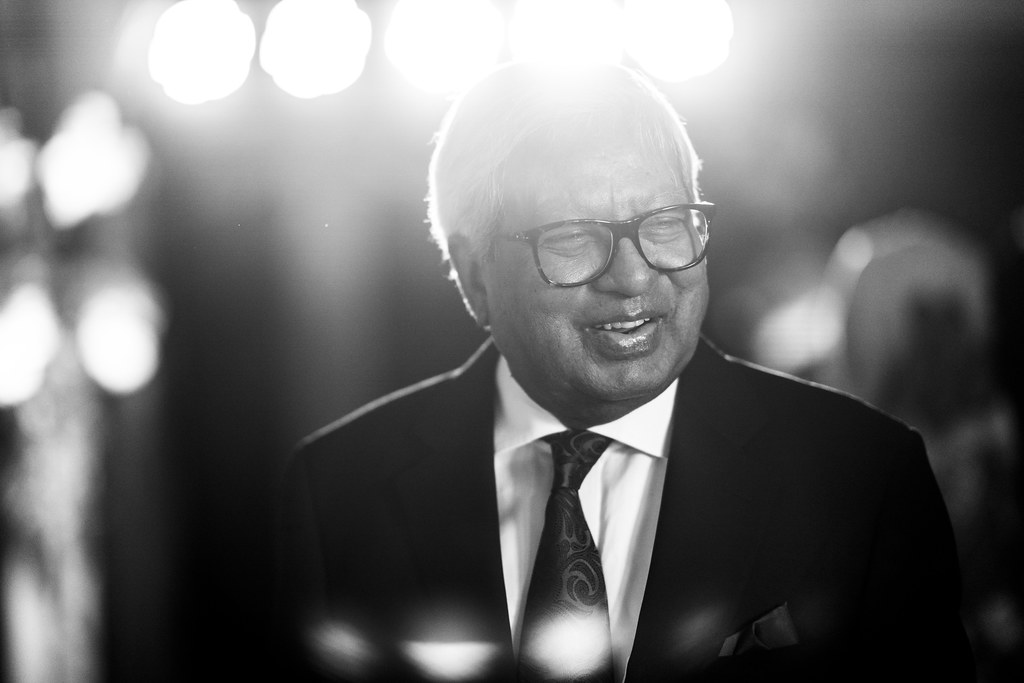 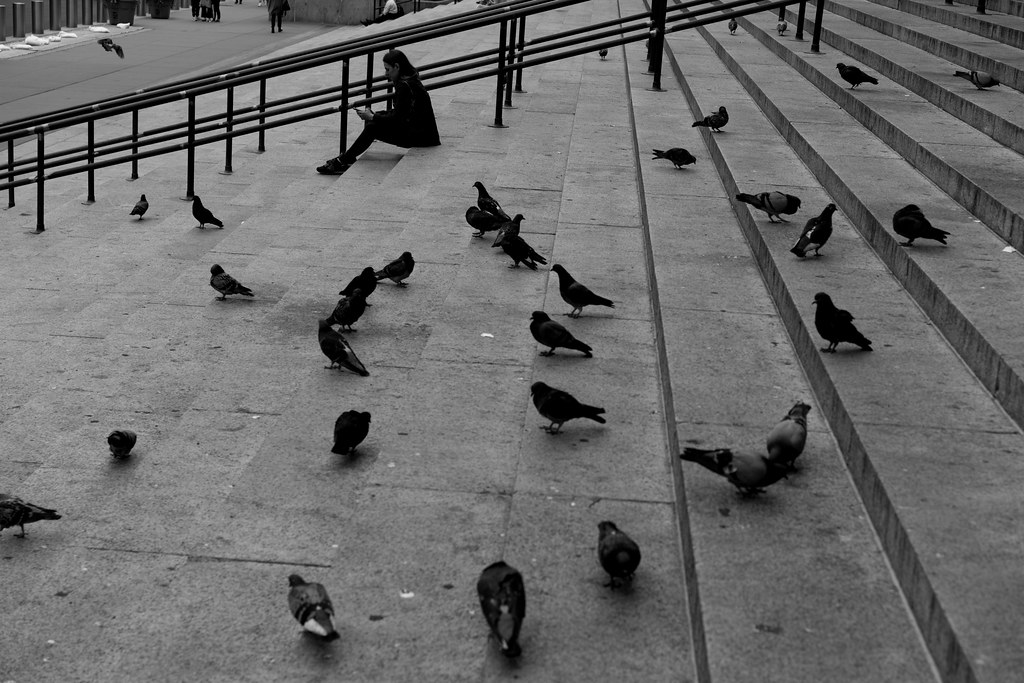